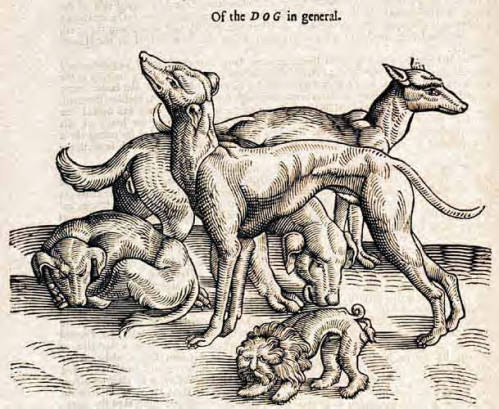 Topsell, The History of Four-Footed Beasts (1658)

It is the nature of a Dogge when he maketh water, to holde vp his legge… the females doe it for the most part sitting, yet some of the genereous spirits do also hold vp their legges. They euer smell to the hinder partes of one another… when they lie downe they turne round in a circle, two or three times together, which they do for no other cause, but that they may the more commodiously lie round, and from the wind. They sleepe as doth a man, and therein dreame very often, as may appeare by their often barking in their sleepe… They cannot endure Wine, but bread sopped in Wine they deuoure, dryed flesh & bread in Milke is their safest foode, if Cummin bee now and then mixed in their bread, they are not much troubled with wind in their bellyes. If you put a little Oyle in their Water to drinke or lappe, they will proue more able and swift to runne. If he refuse and loath his meate, take a little whot bread and giue it him before meat, or dip broune bread in vineger and so presse or squise the liquor thereof into his nose, and it will ease him. 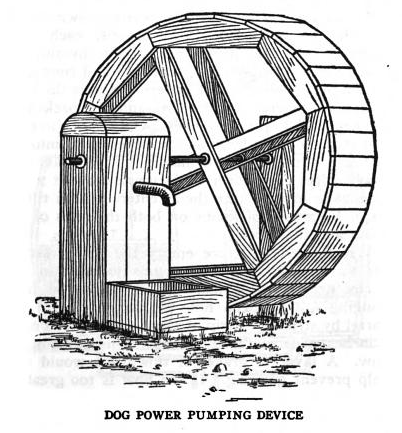 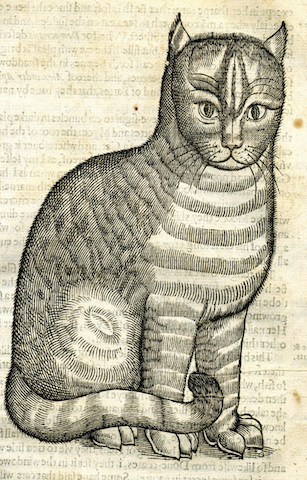 Against the Wind in the Belly. Apply a living Tench to the Patients Navel… 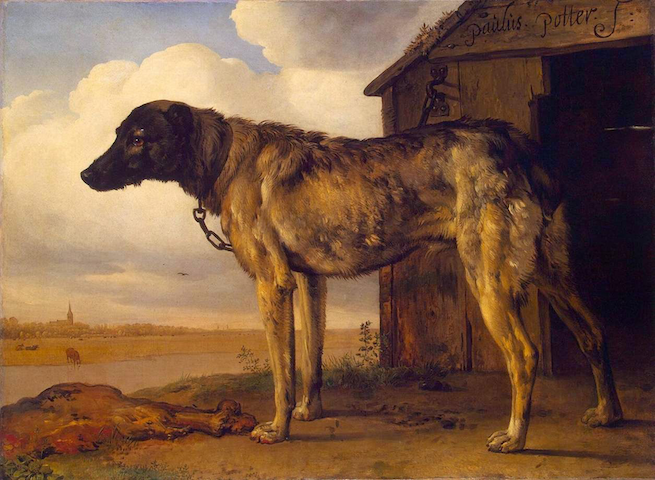 To stanch the bleeding of a Wound. Take a Hounds Turd…