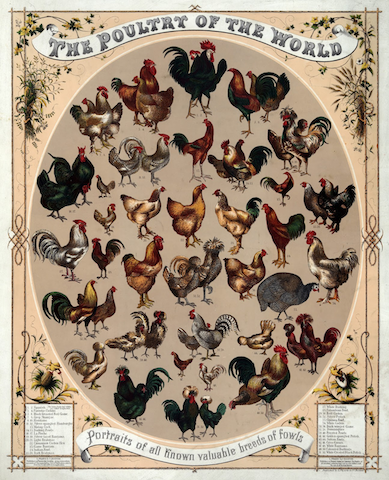 Take a fine large olive, stuffed with capers and anchovies, and preserved in the best oil, and put it into a fig pecker; after cutting off its head and legs, put the fig pecker into the body of a fine fat ortolan; put the ortolan, into the body of a sky-lark. Besides cutting off the head and legs, take away all the principal bones, and wrap it in a thick fillet of bacon; put the skylark, thus prepared, into a thrush, trimmed and arranged in a similar way; put the thrush into a fine plump quail; put the quail, without bacon, but wrapped in a vine leaf, into a lapwing, and the lapwing well trussed and covered with thin bacon, into a fine golden plover; put the plover, also rolled up in bacon, into a fine young partridge; put the partridge into a good succulent woodcock, and after surrounding the latter with very thin crusts of bread, put it into a teal; put the teal, well trussed and covered with bacon, into a Guinea-hen, and the Guinea-hen, also surrounded with bacon, into a fine young wild duck, in preference to a tame one; put the duck into a fine plump fowl, and the fowl into a fine large red pheasant; be sure it is very high flavoured; put the pheasant into a fine fat wild goose; put the wild goose into a Guinea-fowl; put the Guinea-fowl into a very fine bustard, and if it should not fit it, fill up the cavities with chesnuts, sausage-meat, and stuffing excellently made. Put these ingredients, thus prepared, into a vessel, hermetically sealed, and closed round with paste; and add onions, stuck with cloves, carrots, small bits of ham, celery, herbs, ground pepper, slices of bacon well seasoned, salt, spices, coriander, and a bit or two of garlic. Let it simmer for twenty-four hours over a slow fire, so arranged as to reach every part alike. Perhaps, an oven might be better.

This monstrosity did, in fact, eat a turducken for breakfast. Bon appétit! 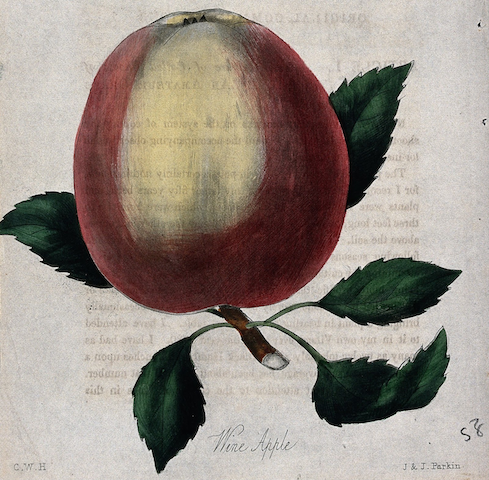 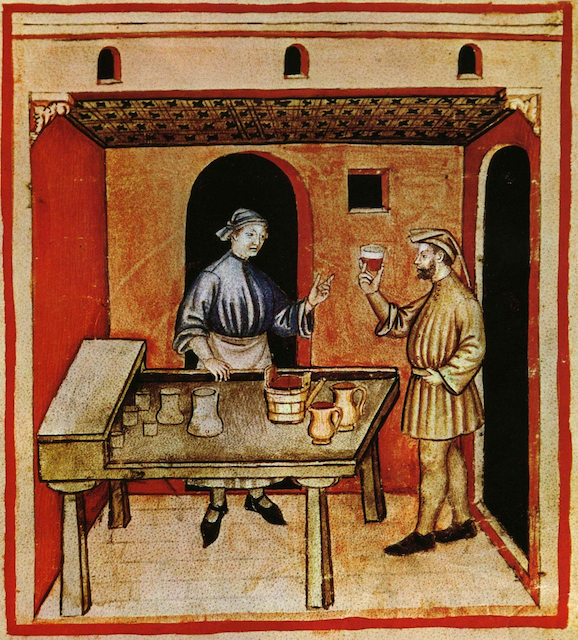 Some say that when the northern winds blow, wine is most genuine and reliable… 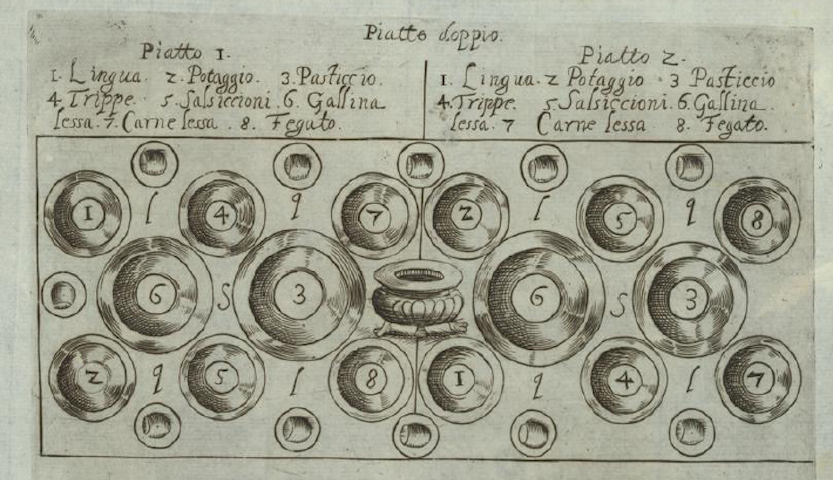 Now for a more humble feast, or an ordinary proportion…