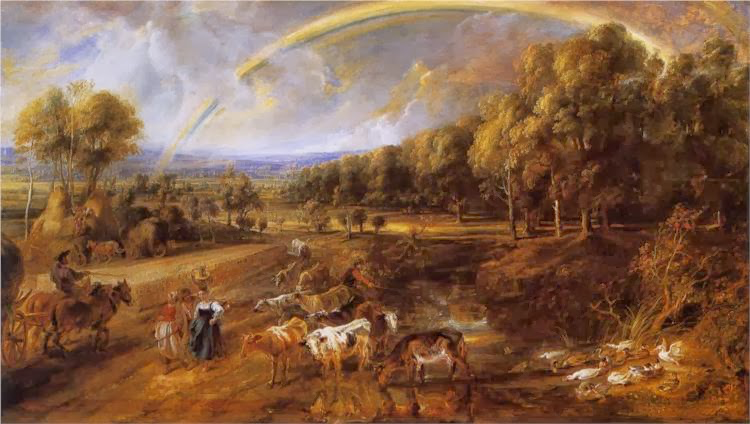 The Rainebow is a thing admirable in the world, which ravisheth often the eyes and spirits of men in consideration of his rich intermingled colours which are seene under the cloudes, seeming as the glistering of the starres, pretious stones, & ornaments of the most beautious flowers… I will shew you how you may doe it at your doore, by a fine and facill experiment. Take water in your mouth, and turne your backe to the Sunne, and your face against some obscure place, then blow out the water which is in your mouth, that it may bee sprinkled in small drops and vapours: you shall see these atomes vapours in the beames of the Sunne to turne into a faire Rainebow, but all the griefe is that it lasteth not but soone is vanished.

Did you know that you have a beauteous rainbow inside of you? And that you can ravish mens’ spirits with its rich intermingled colors? Just make sure that they are not standing directly in the path of your mouth-rainbow. 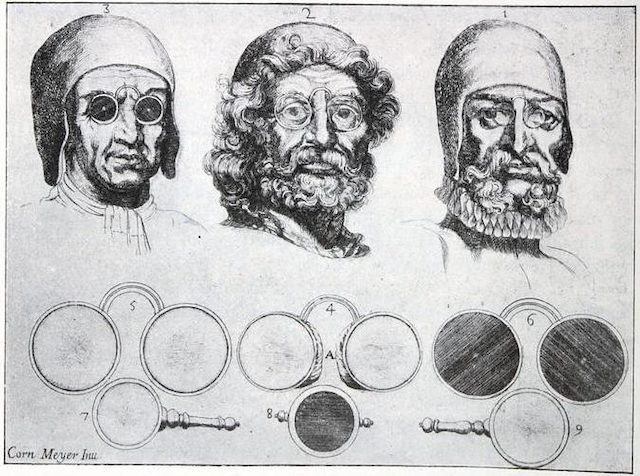 How to Choose Tinted Glasses, 1653 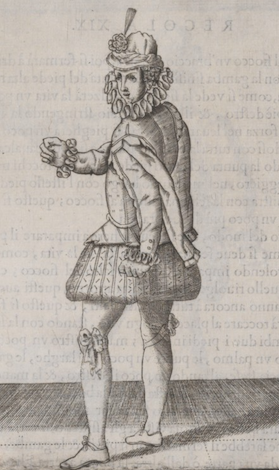 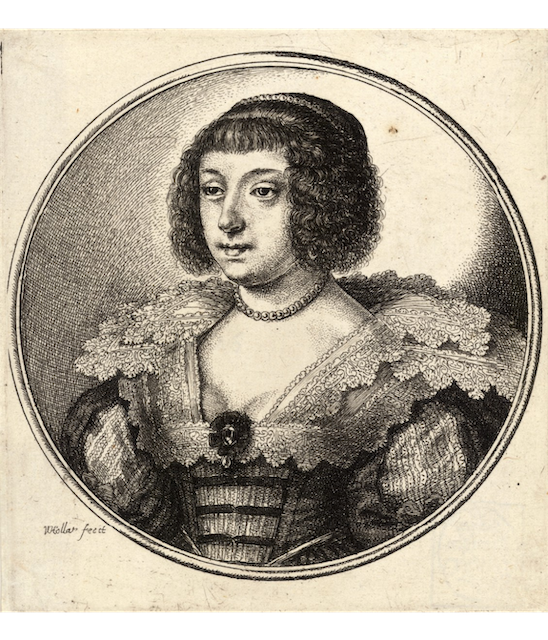 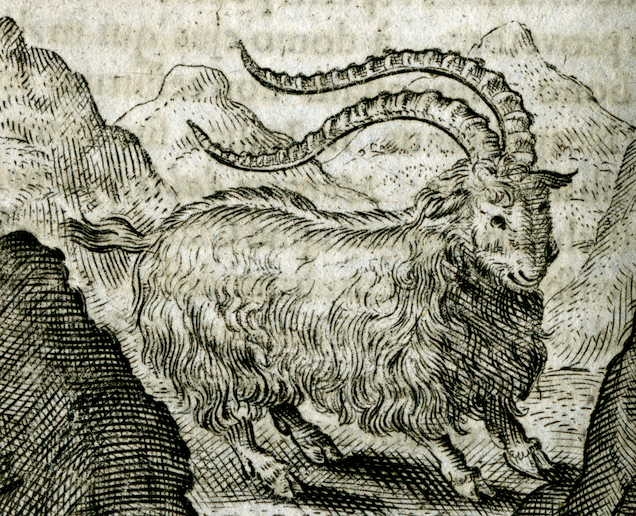 There be some, who thinke it a great preservative against the pestilent Aire to keepe a Goat in their houses…