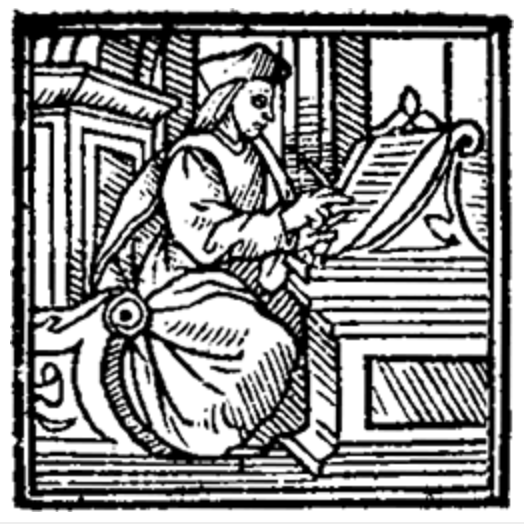 For to make a water that will take out incontinent letters from the Paper. Ye shall take a pound of blewe vitrioll, three pound of salt peter, and four unces of Vermillion and fyve pounde of Alome, and stampe them all together, and make thereof a pouder, & stille it in some vessell of glasse with a small fire, & there will come out two manner of waters the first white, & the second greene. If you take a little of the first & laie it upon the lefe of Paper written, rubbing it with a greene clothe somewhat course or roughe, it will take away the letters from the Paper, & leave it as white as yf there had never bene incke upon it.

The Second Part of the Secretes of Maister Alexis of Piemont

The secret that celebrity scribes don’t want you to know! This scribal error correction fluid will make your manuscript appear effortlessly flawless even after an episode of literary incontinence. 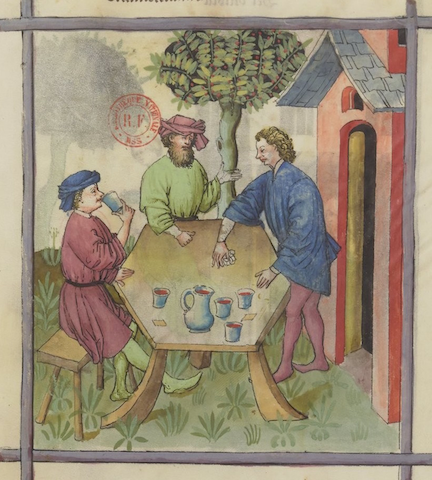 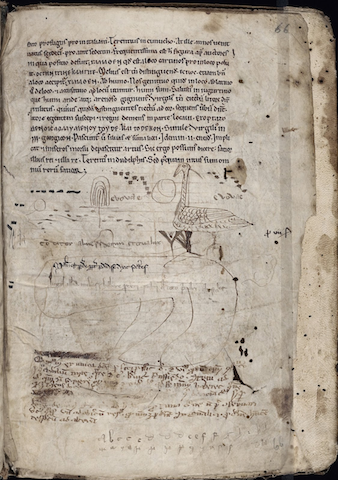 And in the first place as to the opening and closing of books, let there be due moderation… 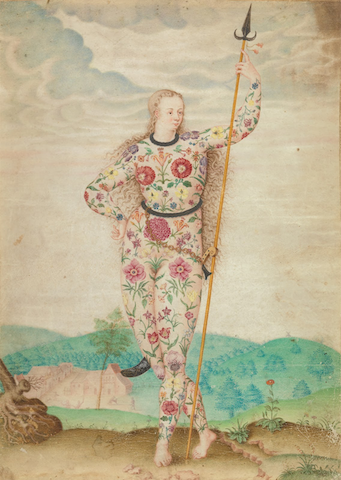 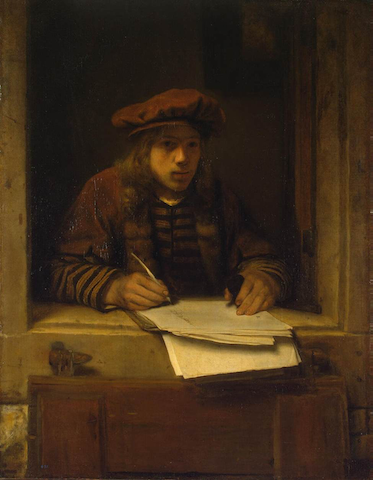 etters that are not to be read but in the night, must be written with the Gall of a Tortois…