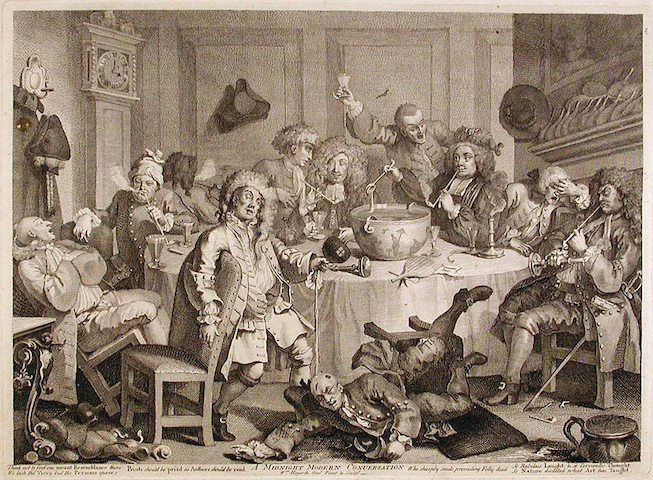 [T]he simple idea of having drunk too much liquor, is expressed in near FOURSCORE different ways…

It is also said that he has Business on both sides of the way, Got his little Hat on, Bung’d his Eye, Got a spur in his head, Got a crumb in his beard, Got his beer on board.

Sometimes I think that the entire eighteenth century had a crumb in its little hat, if you know what I mean. 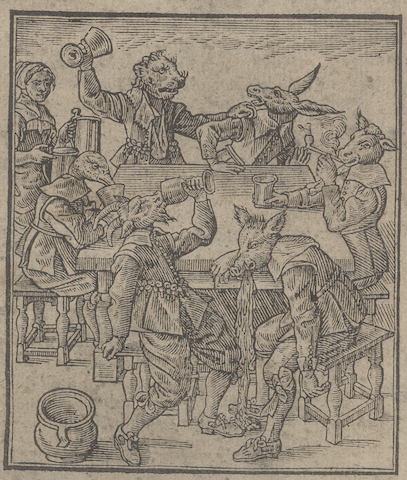 How to Prevent Drunkenness, 1653

How to prevent drunkenness. Drink first a good large draught of Sallet Oyl… 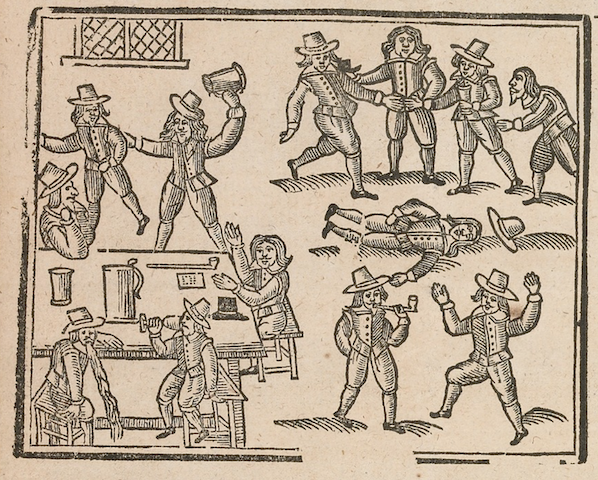 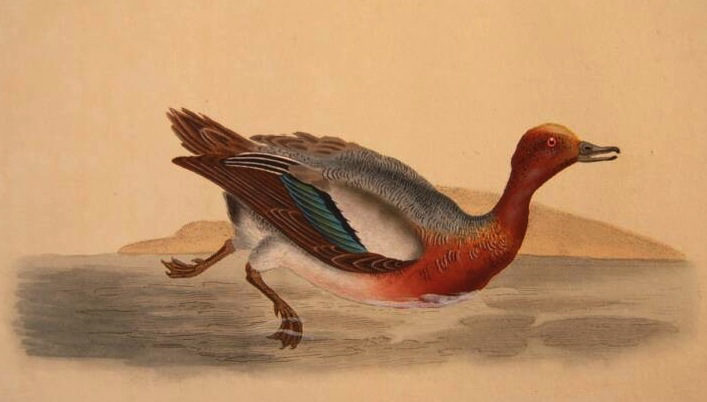 How to Intoxicate Waterfowl, 1777

Way to intoxicate Water-Fowl. First clean, and then steep in clear Water… 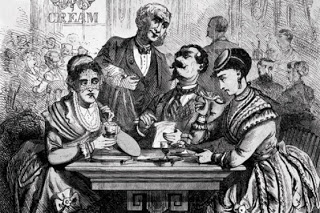 The Ladies’ Great Favorite. A large glass, a squirt of Seltzer, a spoonful of fine sugar…