An incision is made in the skin of either arm, left or right, down to the flesh, that is, only as far as the surface of the muscles… Furthermore, the extent of the mutilation of the nose will indicate the length and breadth of the skin which must be taken… When the skin is recognized as fit for grafting, its margins, as well as those of the nose, are lightly scarified so that the arm skin may be joined to the nose with sutures by the art. However, in order that in the various motions of the body those parts joined in this way may not be torn apart and injured, the arm should be kept bound to the head with proper bandages, while the wound and suture are being healed with cicatrizing agents… But when excellent union of the wound and nourishment of the skin is observed, sever the arm from the face, and care for the wound as you do for other wounds for a period of several days; but the remaining skin, that is, the result of the grafting, which, of course, is attached to the nose, has to be made into the shape of a nose… Now this procedure, as well as the rest of the operation, does not prove as difficult as practically everyone until now has seemed to believe, even the most illustrious men.

The wonders of home rhinoplasty: just join Flap I to Appendage L, spend a couple weeks with your arm tied to your face, and voilà! A new you, with a slightly less-mutilated nose. 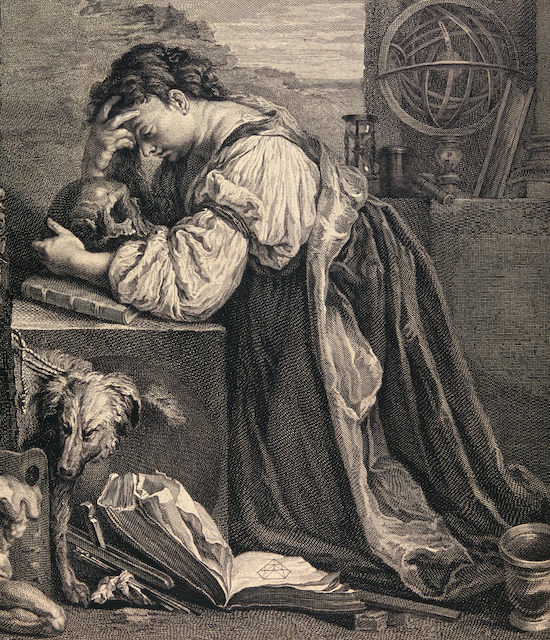 Of the Passion of the Splene. This impediment doth come by thought, anger or care, or sorow… 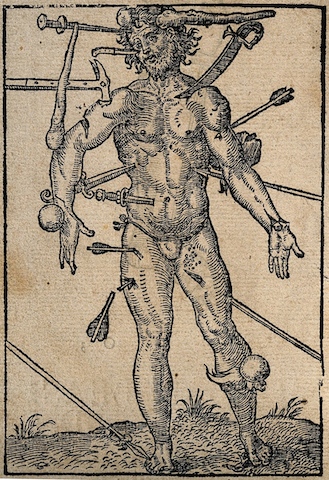 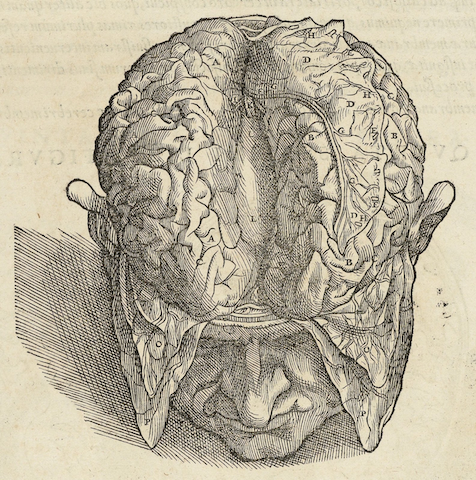 To make one have a good memorie. Take a Tooth or the lefte legge of a Badgre…