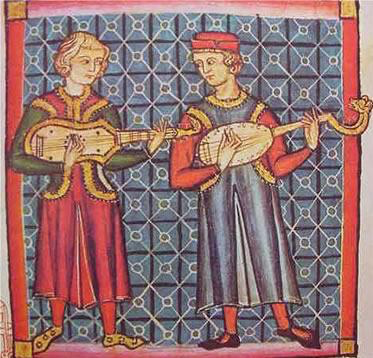 I have recently discovered that you live dissolutely and slothfully, preferring license to restraint and play to work and strumming a guitar while the others are at their studies, whence it happens that you have read but one volume of law while your more industrious companions have read several. Wherefore I have decided to exhort you herewith to repent utterly of your dissolute and careless ways, that you may no longer be called a waster and your shame may be turned to good repute.

Letter from a father to his son in Orléans (trans. Charles Homer Haskins)

For Father’s Day, some advice from a medieval dad who thinks his son should not major in Guitar Hero. 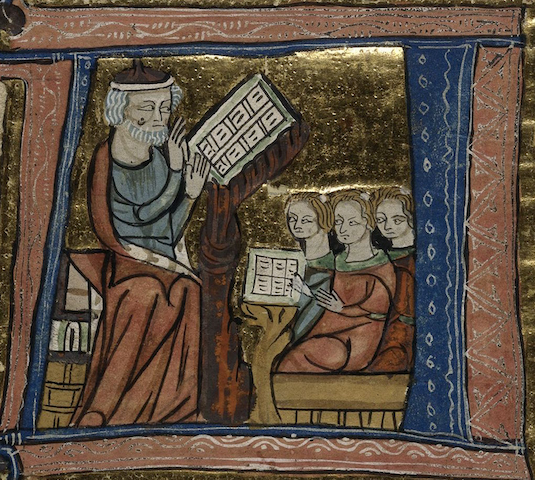 How to Succeed at University, 1471 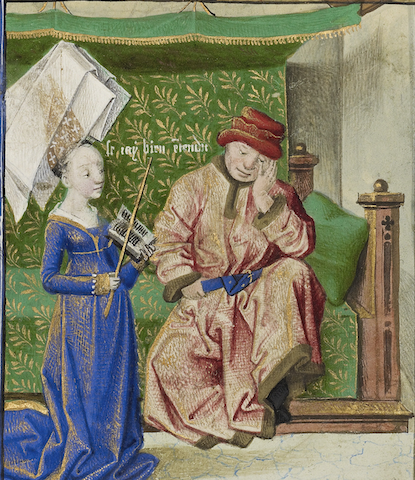 The home must be bright, luminous, without pictures, and there should be… 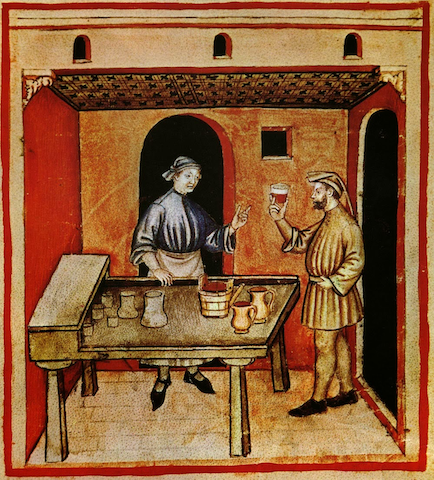 They should eat foods of litttle nourishment, great bulk, and quick digestion…