After having gone on in this regular course for three or four weeks, the pedestrian must take a four-mile sweat, which is produced by running four miles, in flannel, at the top of his speed… He is then put to bed in his flannels, and being covered with six or eight pairs of blankets, and a feather-bed, must remain in this state from twenty-five to thirty minutes, when he is taken out and rubbed perfectly dry. Being then well wrapt in his great coat, he walks out gently for two miles, and returns to breakfast, which, on such occasions should consist of a roasted fowl. He afterwards proceeds with his usual exercise.

Walter Thom, Pedestrianism; Or, an Account of the Performances of Celebrated Pedestrians

Looking for a new competitive sport? Try pedestrianism: all the mania and discomfort of long-distance running, without all the actual running. 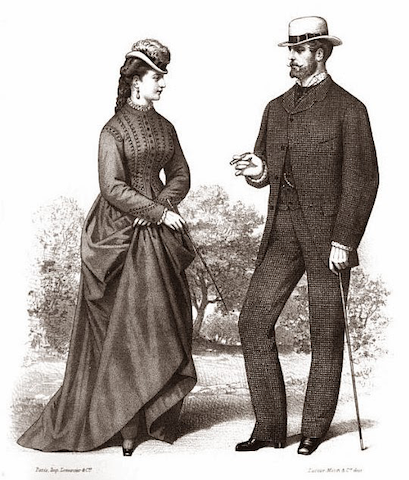 Always keep to the right of the sidewalk, and never pass in front of a lady coming at right angles at a street corner… 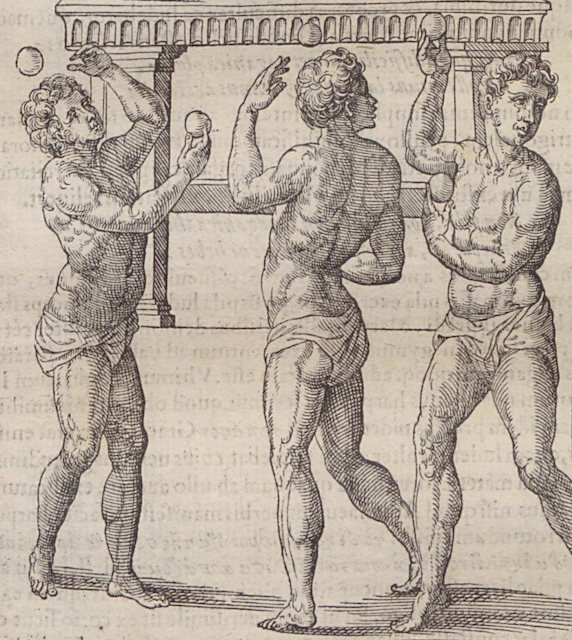 Since there are various sorts of exercise, it should be considered which one is most suited… 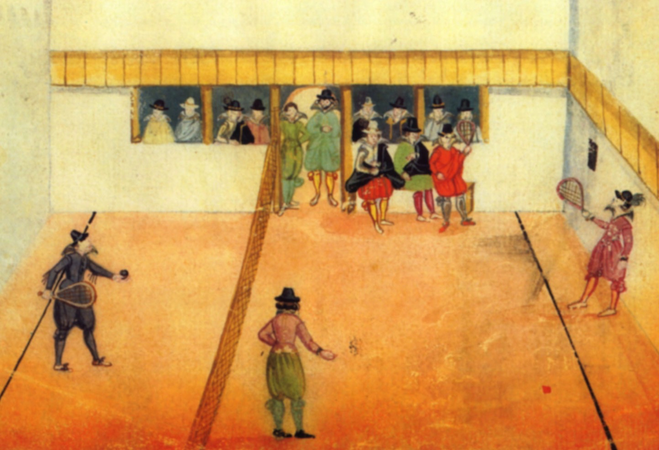 When the skinne shall be wet with sweat, it shall be good to desist from exercise…